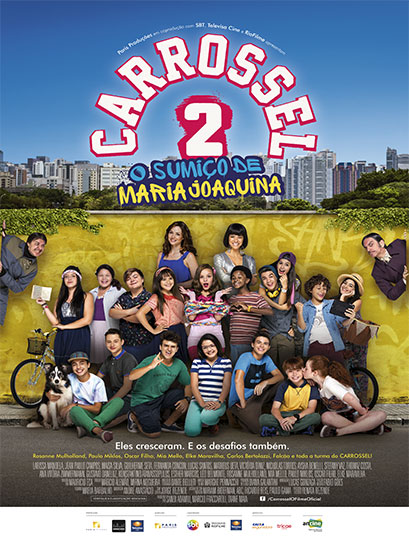 After becoming an internet sensation with the song they recorded at Panapaná Camp last summer, the kids are contacted by Didi Mel, a popstar who wants to do a concert with them. Everything looks like a dream that came true until Maria Joaquina, the leader of the group, is kidnapped by none other than Gonzales, the supervillain that wanted to turn Panapaná Camp into a factory. Now Gonzales seeks revenge by putting the group through a series of challenges so they can rescue Maria Joaquina. Will they complete the tasks in time to get their friend back for the big concert?

Carousel 2 followed its predecessor’s success. Opening in 850 movie theaters across the country, the film sold over 2.5 million tickets and its teenage stars went on to launch solid acting careers. 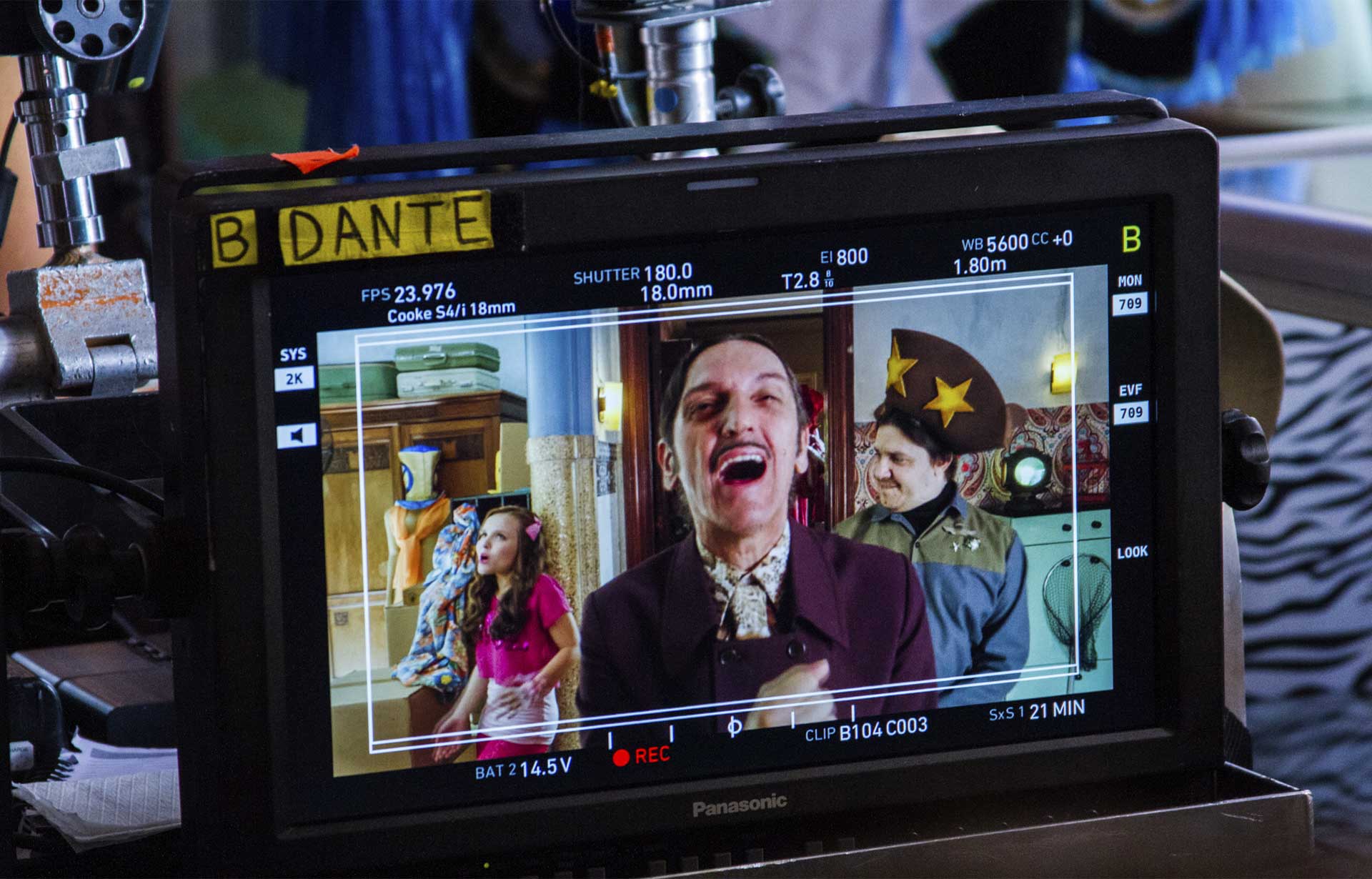 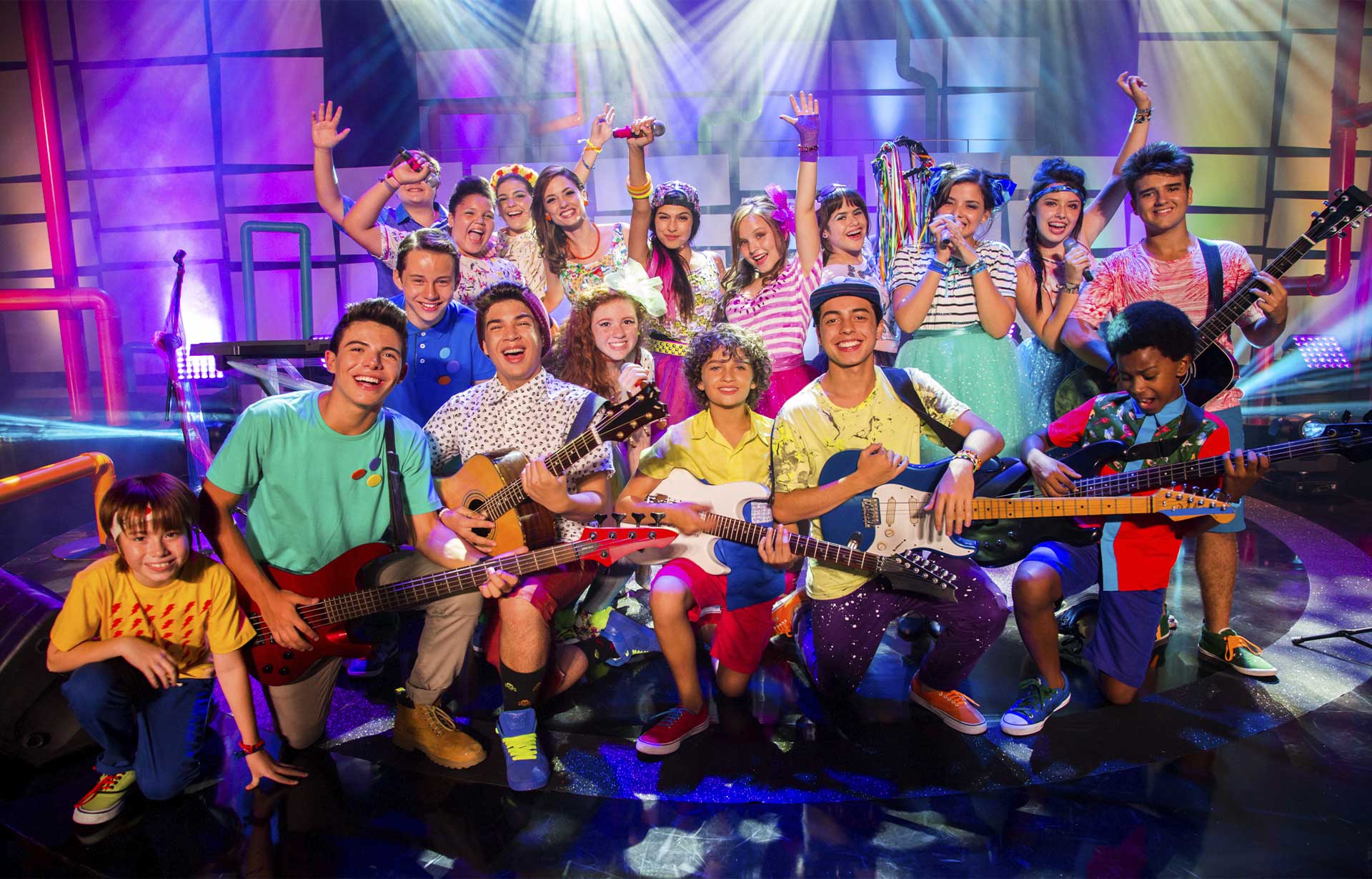 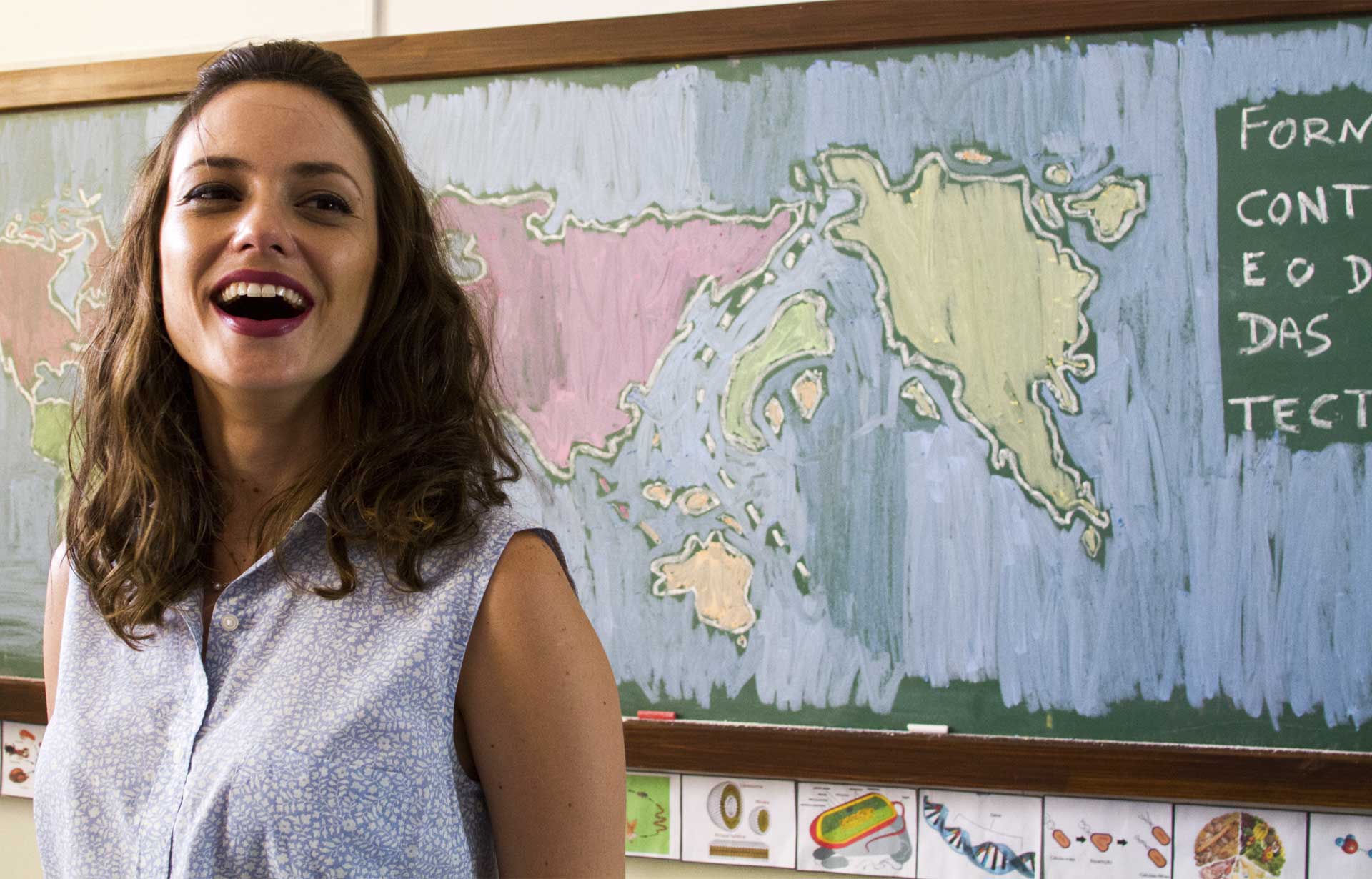