Stronger Than the World 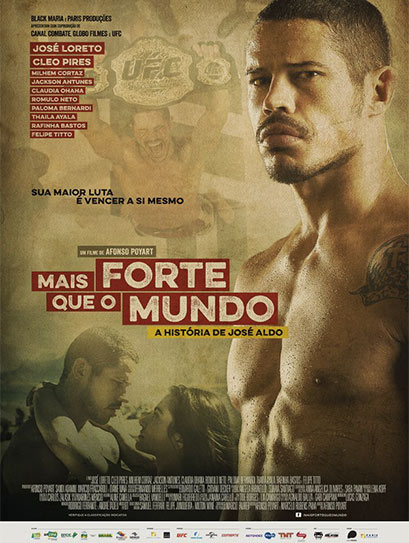 Stronger Than the World tells the story of MMA fighter José Aldo, who became the UFC Featherweight champion in 2010. Born and raised in Manaus, Amazonas, Aldo (José Loreto) had a difficult childhood due to his father’s alcohol-induced domestic violence. He started fighting to defend his mother, Rocilene (Claudia Ohana), and soon the sport became his refuge and way of life. Eager to become a professional MMA fighter, 17-year-old Aldo moved to Rio without money or family members and started living and training in a small gym.

Aldo slowly catches the attention of other fighters, specially Marcos Loro (Rafinha Bastos), who becomes his best friend and ally, and Viviane (Cleo Pires), his future wife. After years of arduous work and heavy training, Aldo finally earns Dedé Pederneira’s trust (Milhem Cortaz), who becomes his trainer and launches his professional career.
Stronger Than the World is directed by Afonso Poyart, known for 2 Rabbits (2012), a successful feature that was remade in the United States, and Solace (2015), starring Anthony Hopkins.

GALLERIES
Stronger Than the World 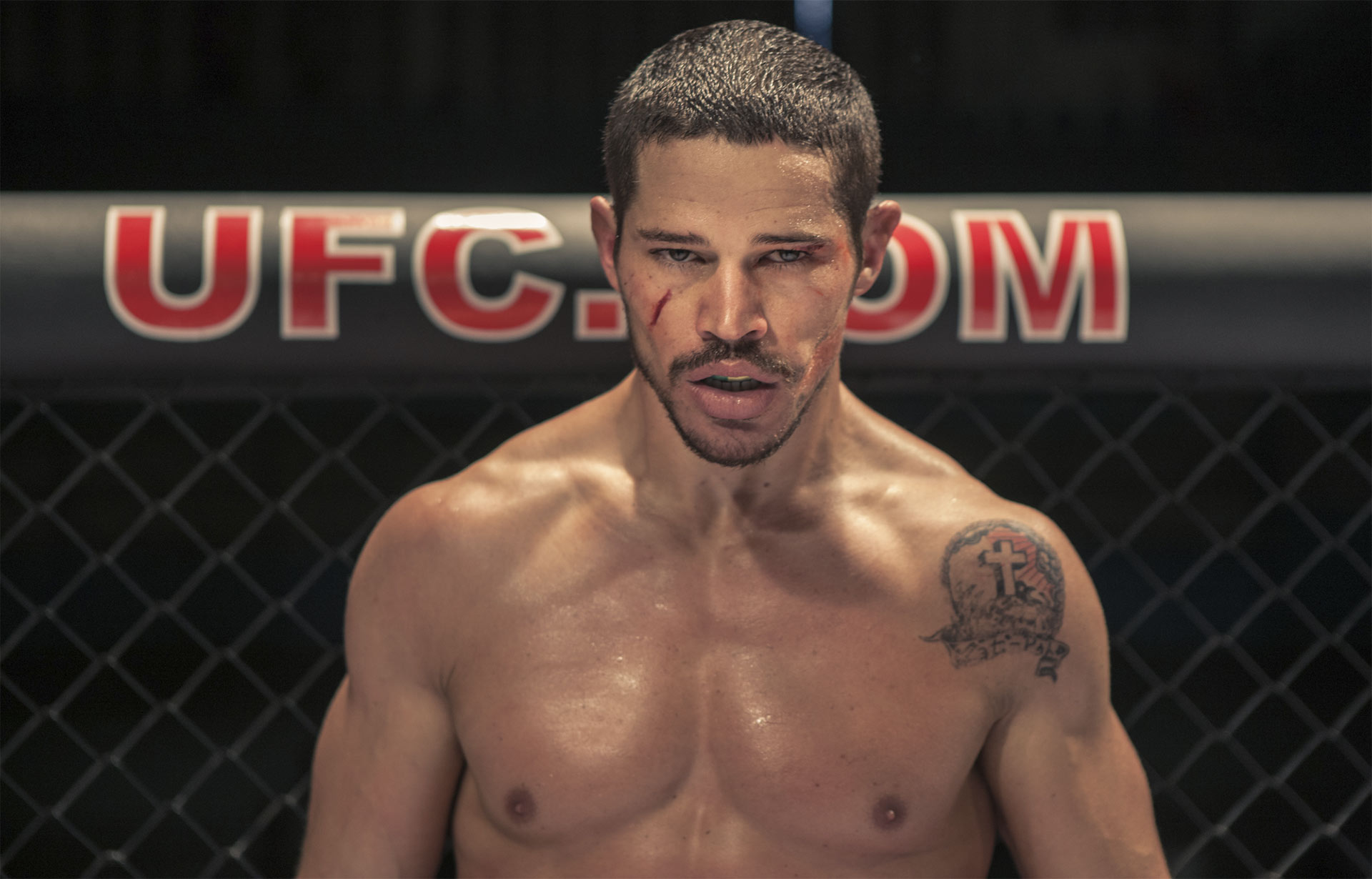 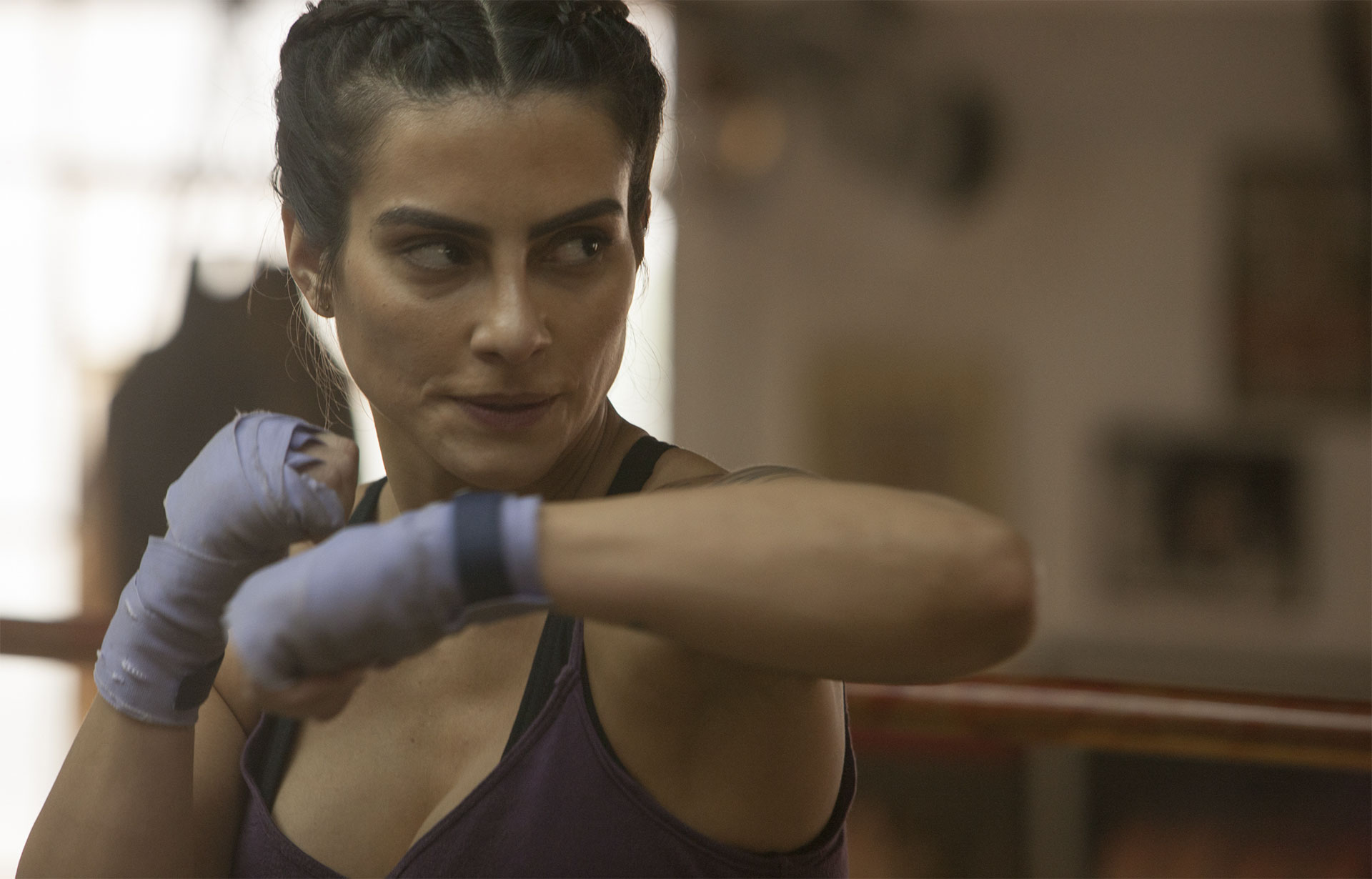 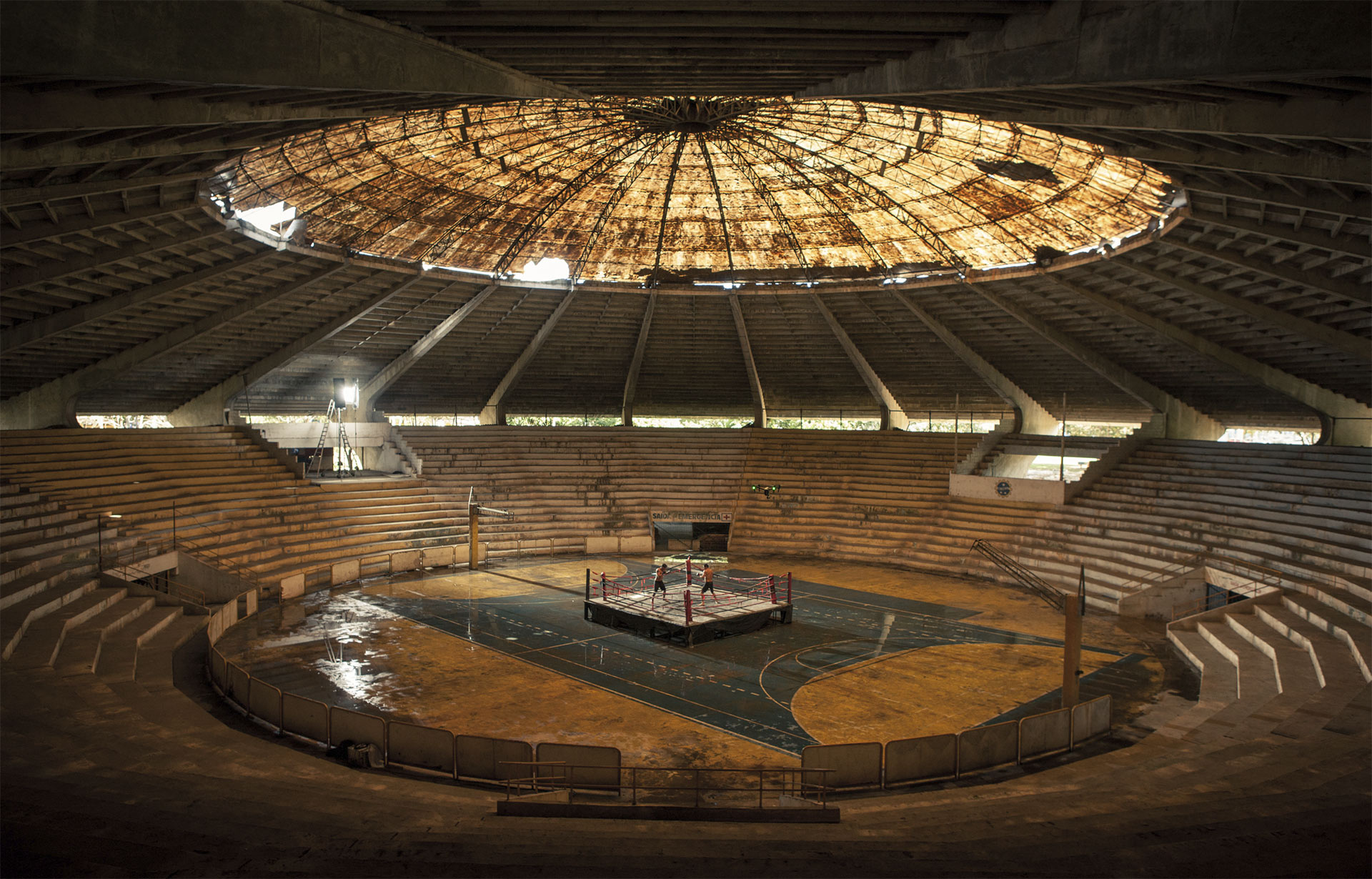 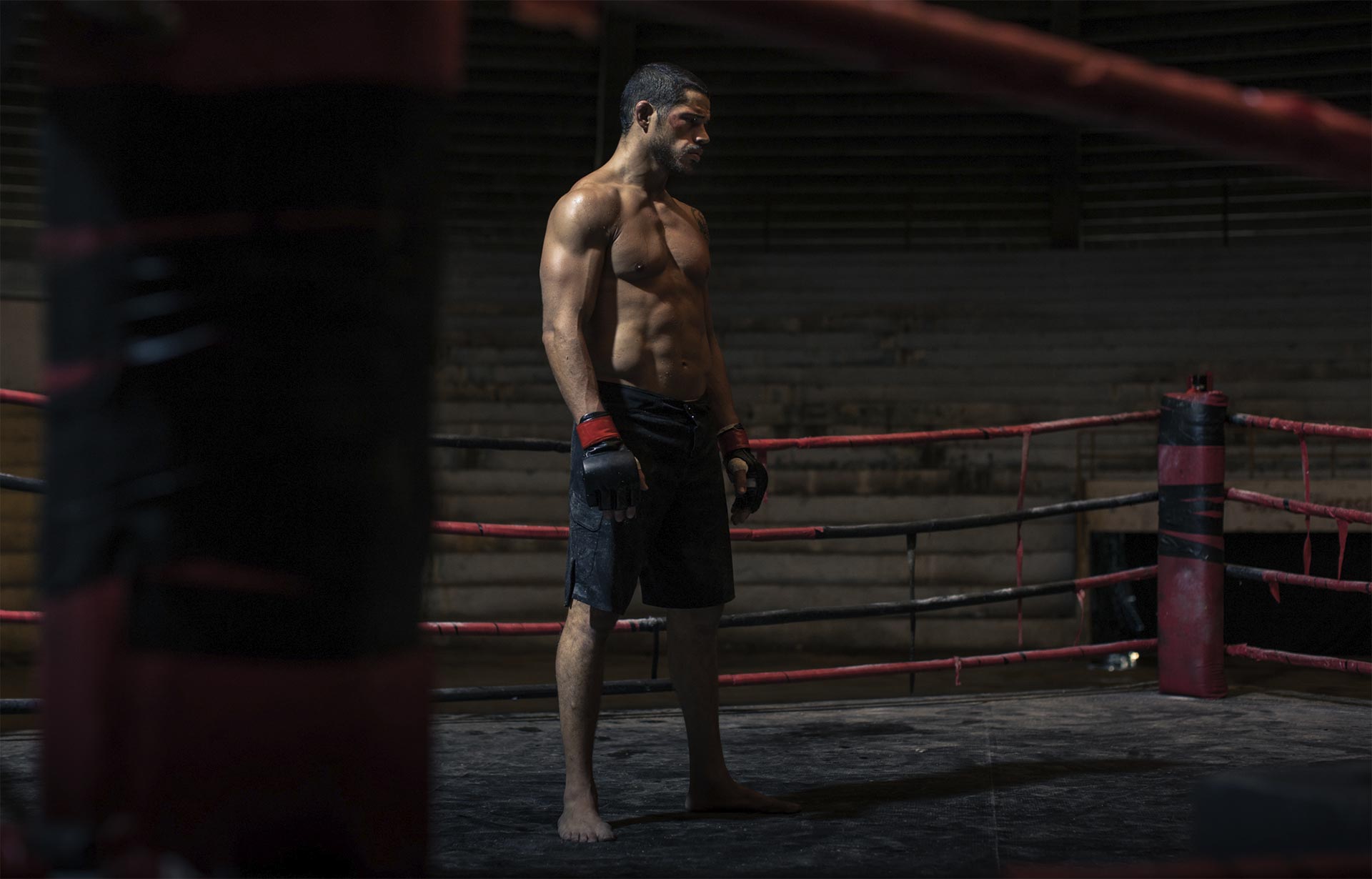 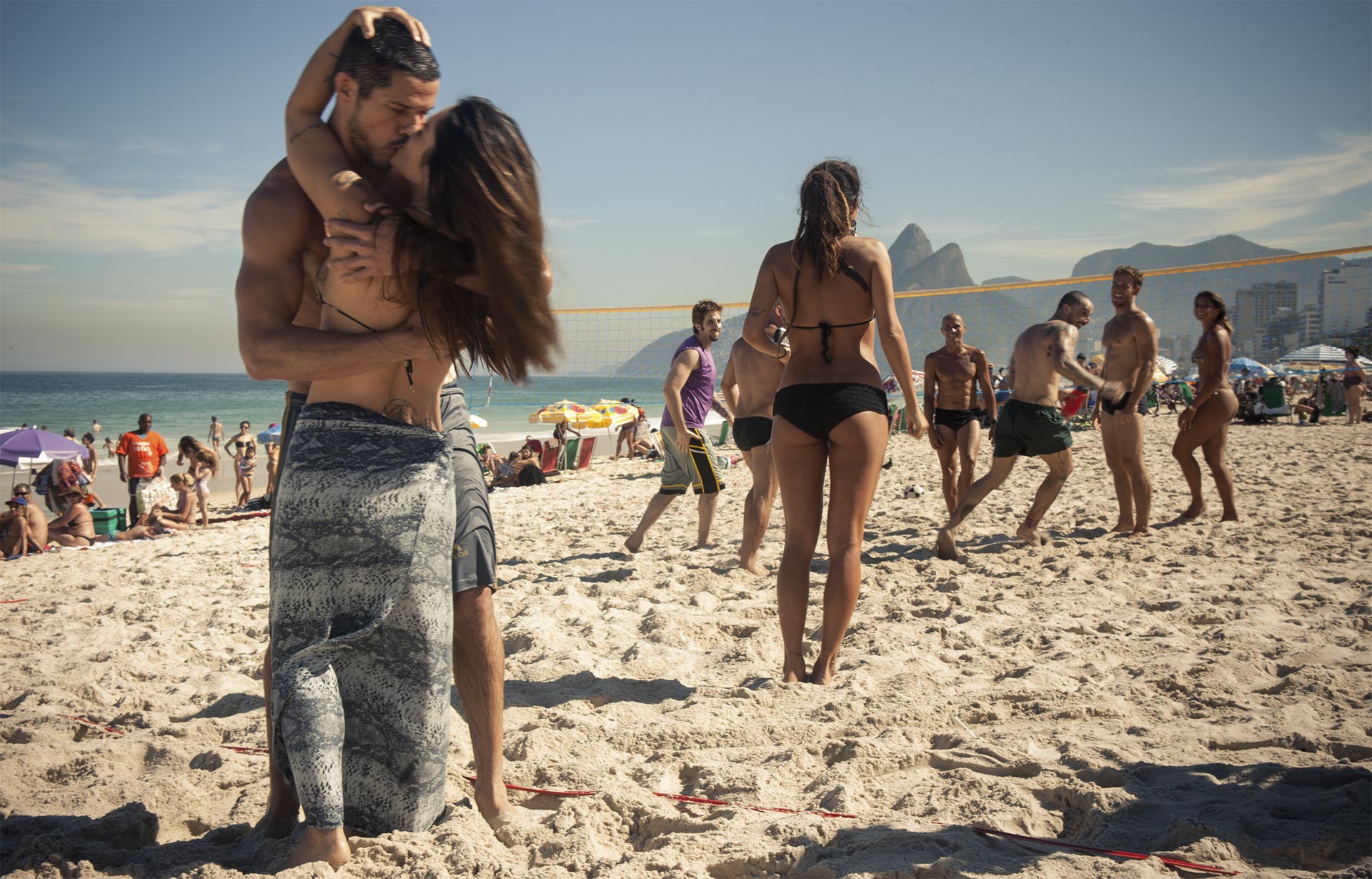