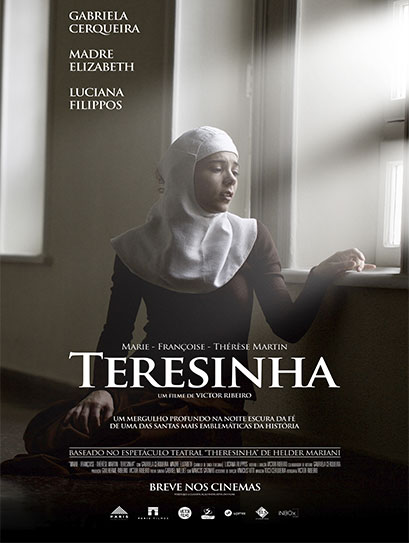 Teresinha is a docudrama that shows the last 18 months of Thérèse’s life. She was a Discalced Carmelite nun who died at 23 and later became Saint Thérèse of Lisieux, popularly known in Brazil as Santa Teresinha. The movie focuses on the human dimension of this young saint, who lived post-modern dilemmas of the late 19th Century, such as the conflict between reason and faith.

Thérèse has become one of the most influential Catholic saints for her direct way of approaching spiritual life. She believed that perfection and sanctity could be found in trivial things and gestures. Answering her sister Paulina’s request, Thérèse wrote three manuscripts that became her autobiography, and were published one year after her death (1898) under the title “The Story of a Soul”. The book caused great commotion at the time, making Saint Thérèse one of the most popular saints of the 20th Century. 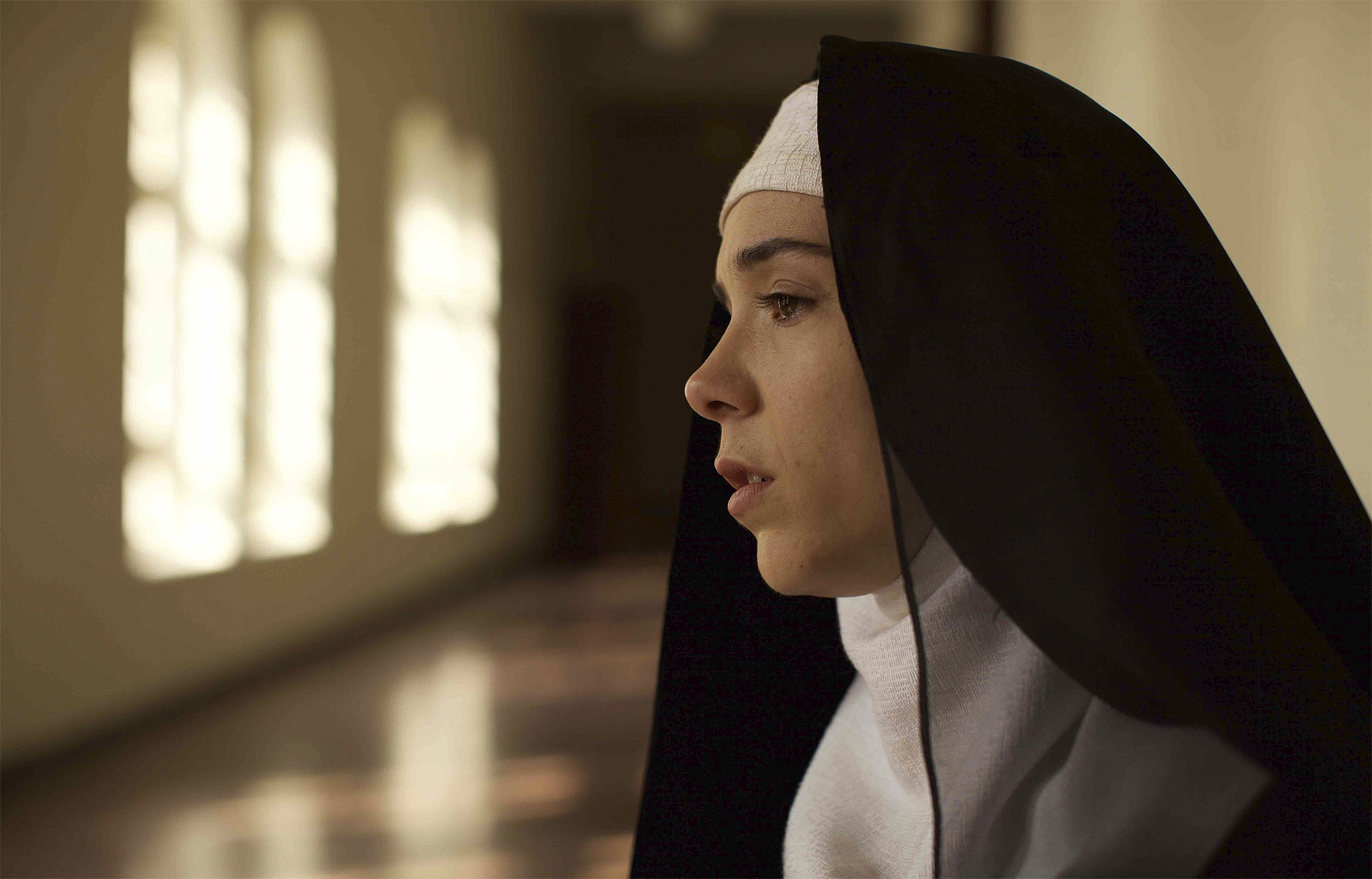 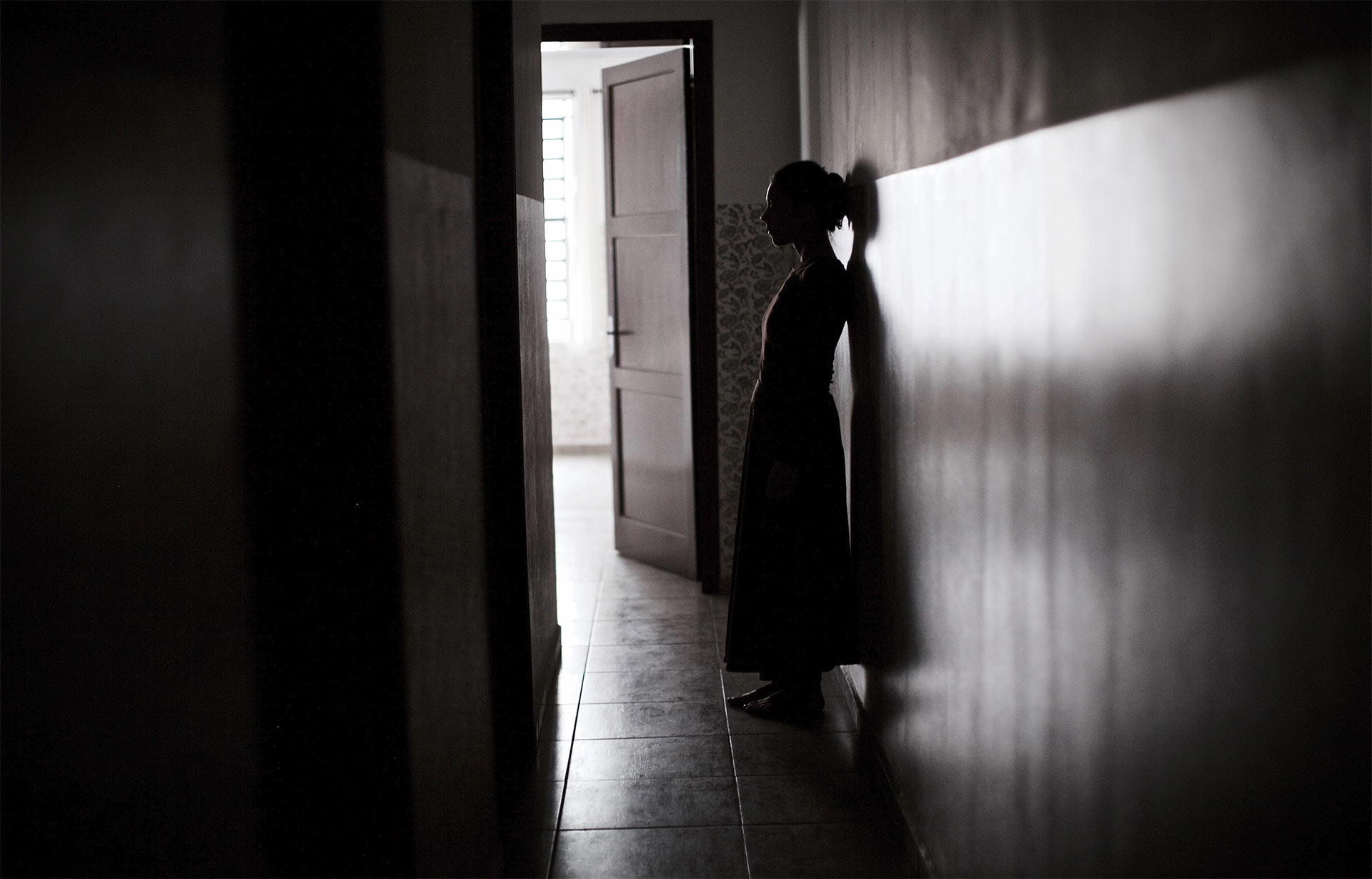 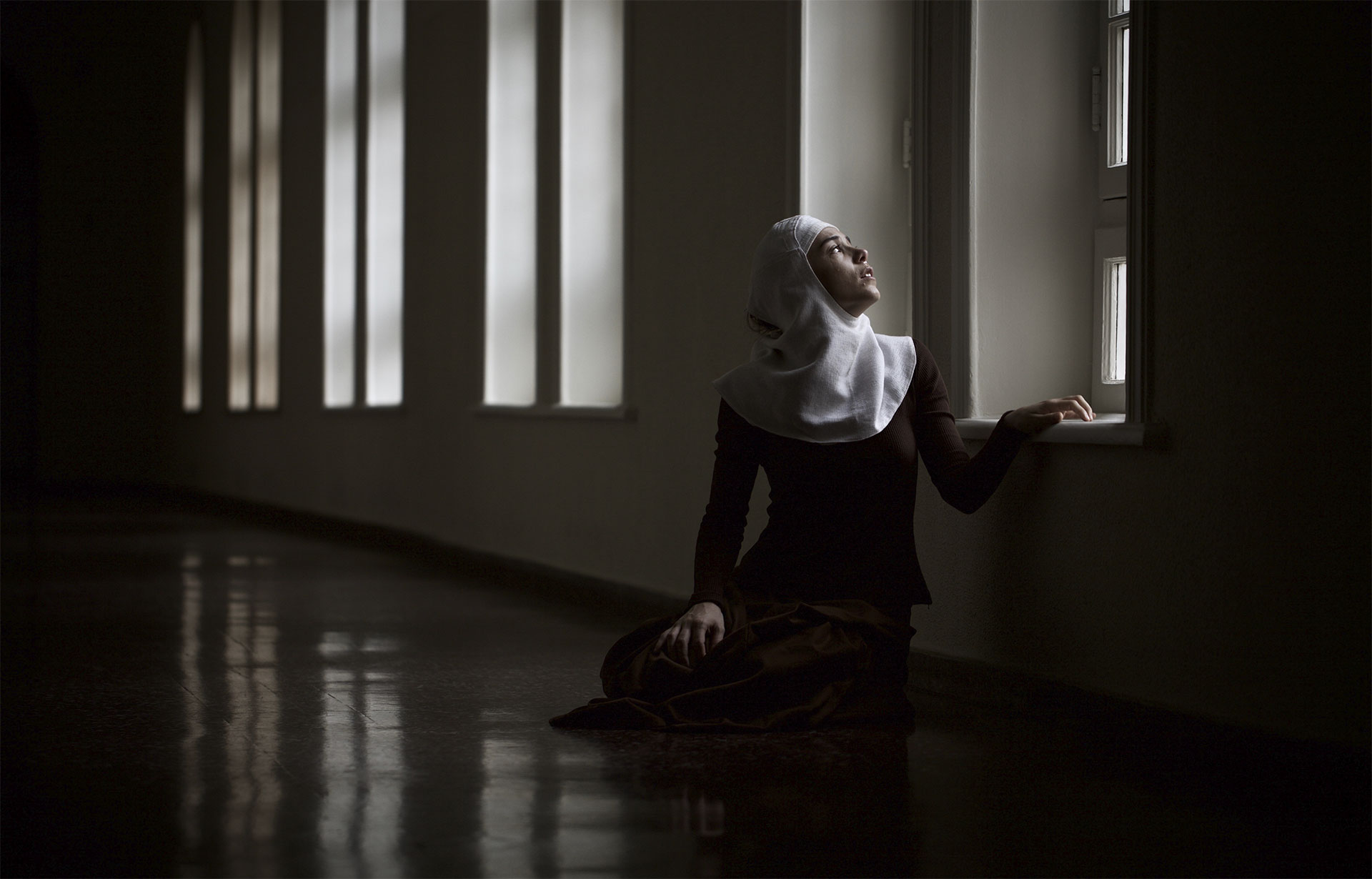