Till Luck Do Us Part 3 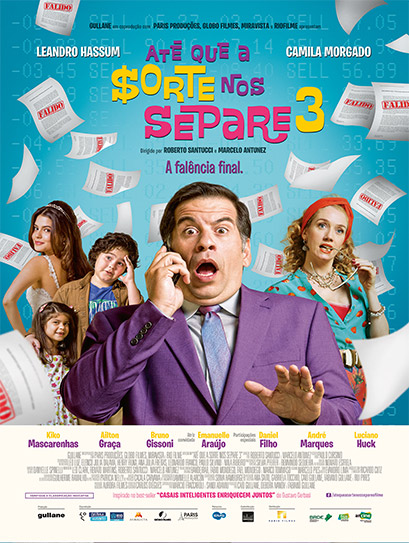 After losing the family’s inheritance in Vegas, Tino (Leandro Hassum) tries to find a real job, but fails. One day, he is run over by Tom, a rich playboy, and loses conscience. He wakes up seven months later and finds out that his daughter is now dating Tom, and they plan to get married soon. Tom’s father offers Tino a job at his company, which is Brazil’s largest enterprise. Tino’s terrible money managing abilities end up bringing the company down, which causes a collapse in the country’s economy.
Till Luck Do Us Part is Brazil’s first trilogy. Its movies, released in 2012, 2013 and 2015, brought over 10 million people to movie theaters.

GALLERIES
Till Luck Do Us Part 3 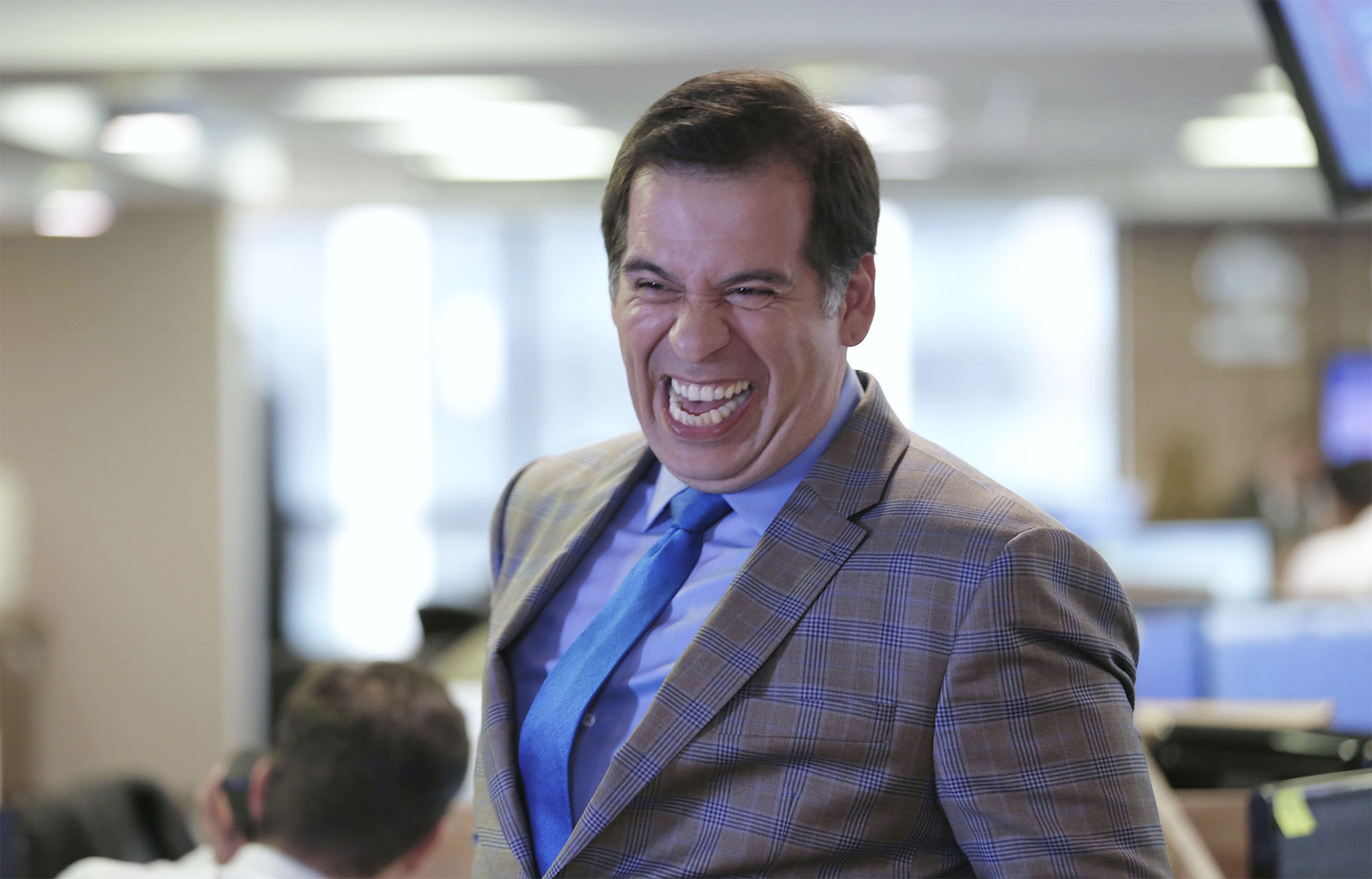 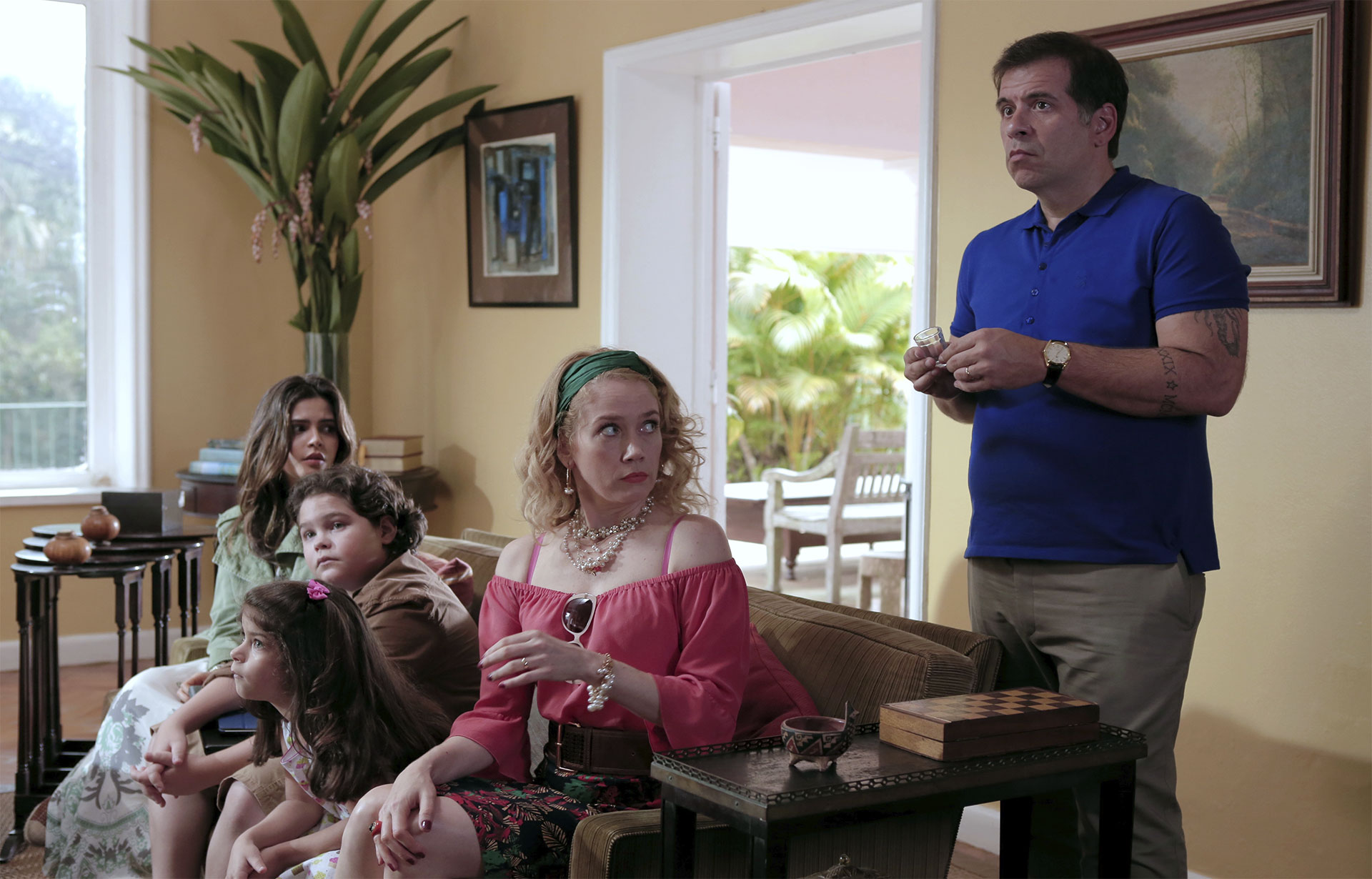 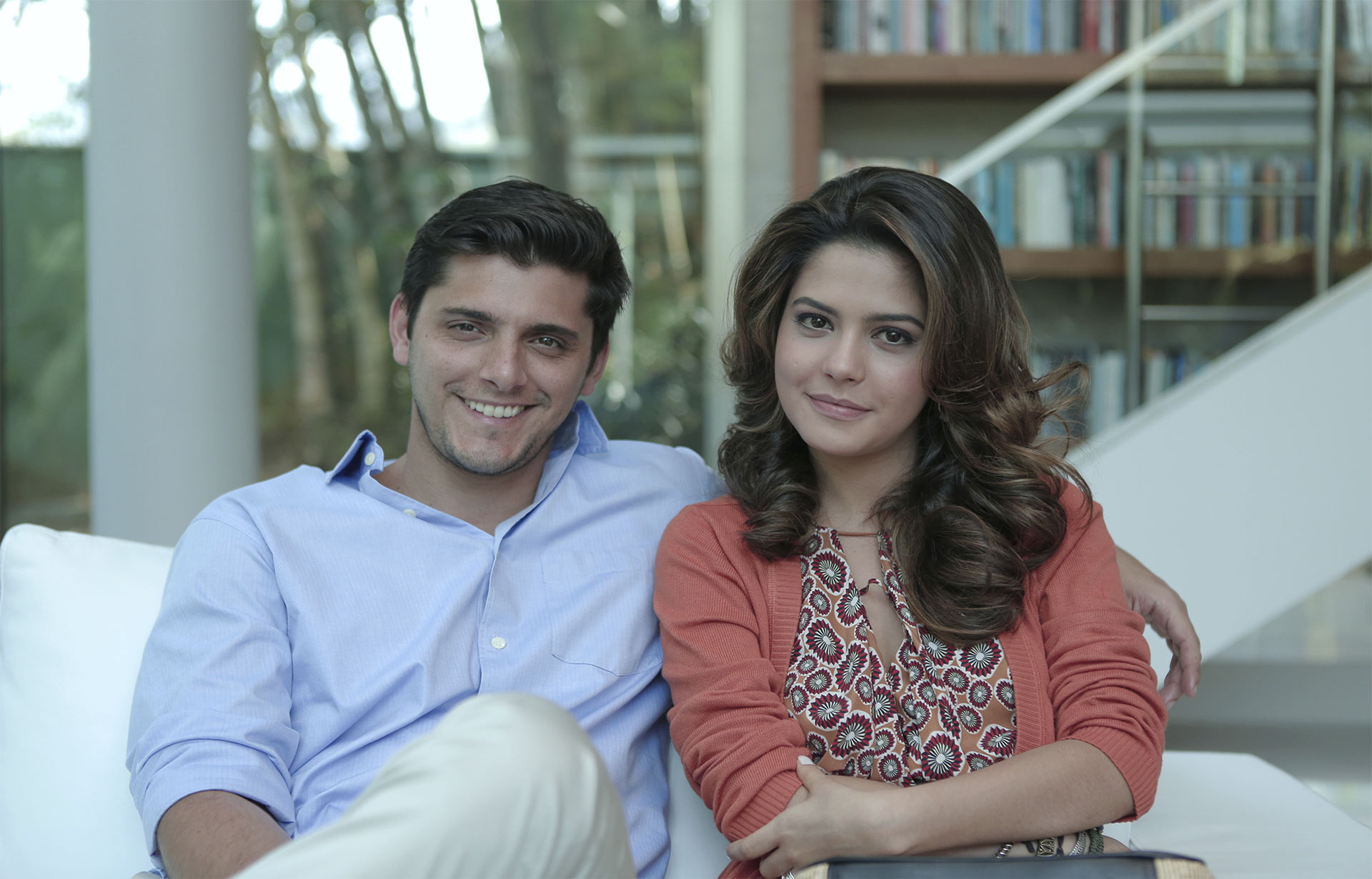 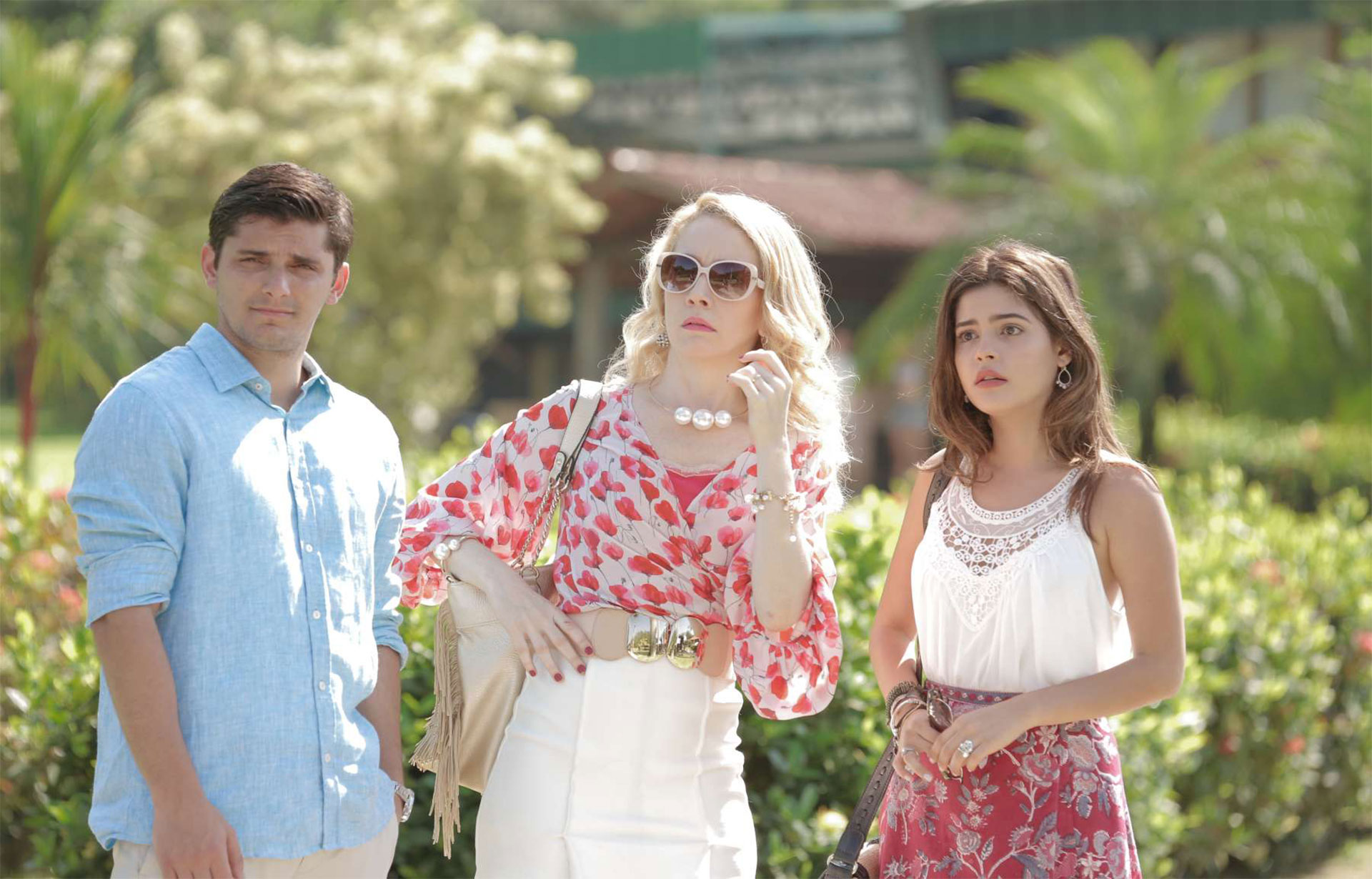